Chang’an University aims to develop various scientific, recreational and sports activities with diverse forms, colorful content and elegant styles by setting enriching campus life and cultivating university spirit as our goal, by holding expanding knowledge, improving ability, perfecting quality and nurturing mortality as our purpose, by keeping colonel-level activities as the model and departmental-level activities as the focal point, and by treating a series of festivals such as art festival, sport festival, science festival and culture festival as the focus. 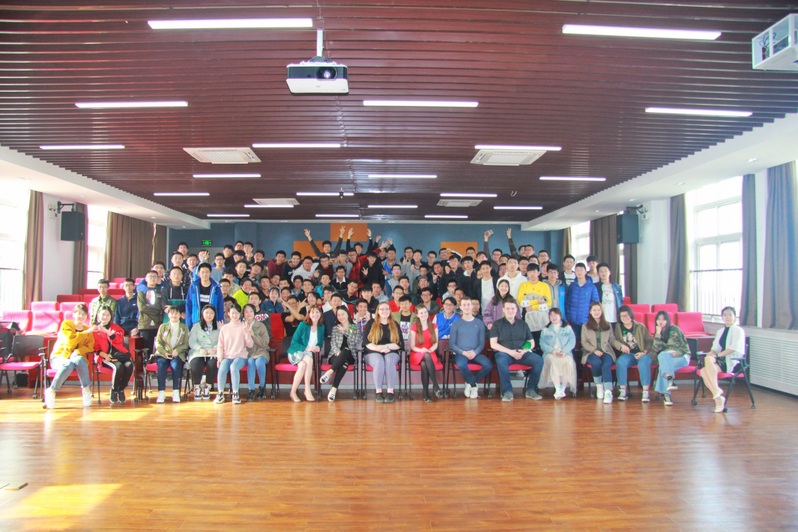 The University devotes to promoting such activities as “introducing classic art into campus”, “introducing excellent films into campus” by successively inviting The National Ballet of China, China National Symphony Orchestra Choir, China National Peking Opera Company and Suzhou Kunqu Opera of Jiangsu Province to play in our university, and by inviting such socialites and distinguished scholars as Wu Jianmin, Yu Qiuyu, Ouyang Ziyuan and Zhao Peng to give a lecture in our university. 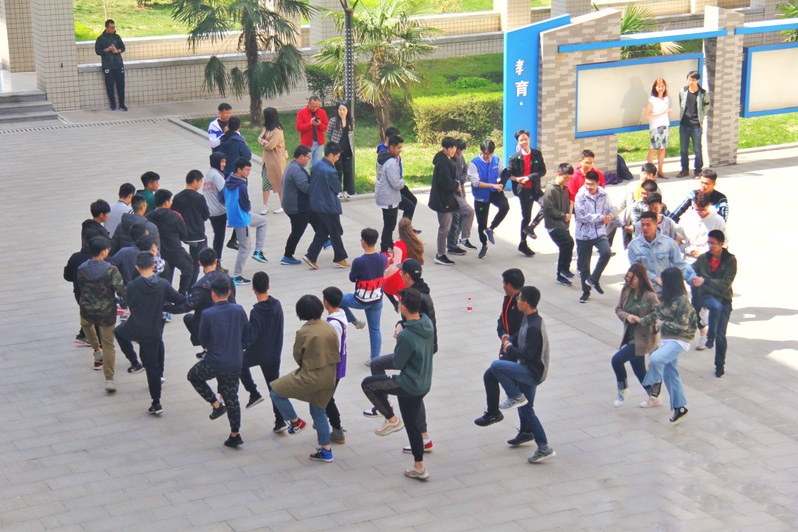 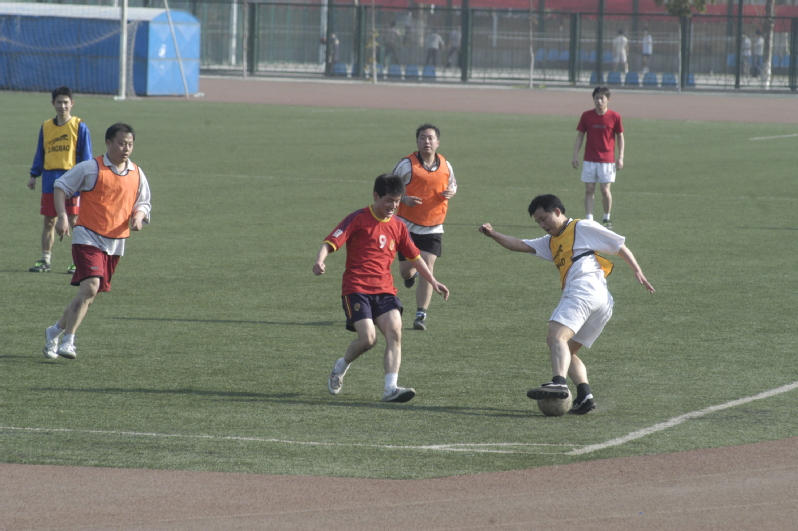 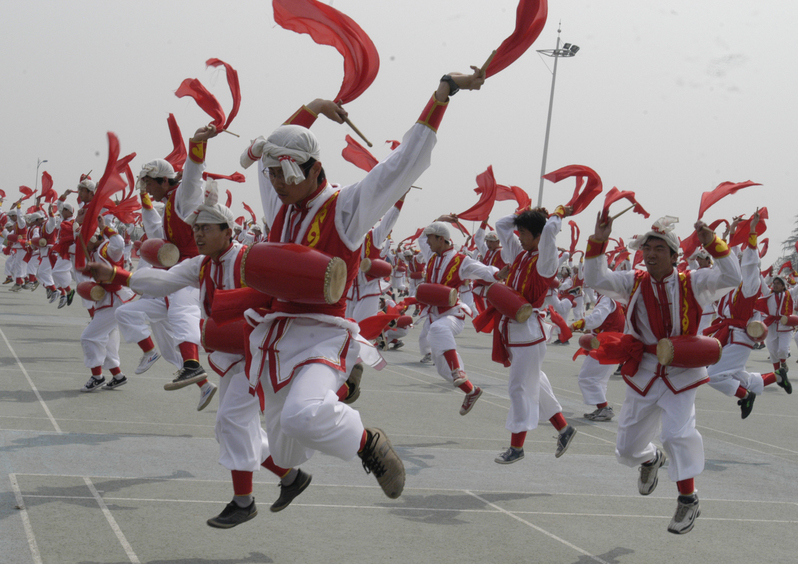 Students in our university developed their abilities in social practice activities in rural areas and some communities. Guided by the principles of base construction, project management and socialized operation, and by the management system of combining social practice with knowledge cultivation, community service, work-study program participation, selecting and obtaining employment, and innovative pioneering, they actively participated in such activities as voluntarily teaching, appliance repair, theatrical performance, science popularization, scientific support agriculture, propaganda of new rural policies and so on. They have received great acclaims from grassroots. The volunteer activities in our university were conducted in varied forms, from campus-based activities to society service with diverse forms and colorful content. So far our university has about 20 volunteer-oriented clubs and organizations, like Hope Camp, Sunshine Youth Club and so on. The vast majority of our young volunteers developed a series of activities, such as voluntary blood donation, hematopoietic stem cell donation, care and love of left-behind children, charity performance at construction sites and so on, which has been widely reported by Shaanxi Daily and Shaanxi Television. Meanwhile, our university also actively implemented the plan of university students serving the West voluntarily and Jeanswest voluntary teaching program in Hope primary school by guiding our students to make some contribution to less developed western areas.