In 1951, shortly after the foundation of the People’s Republic of China, so many things were awaited to be undertaken. A number of pioneers of the New China, with the ideal of “no obstruction of traffic and smooth flow of goods”, founded the Northwest Communications College on a piece of wasteland in the suburb of Lanzhou, which laid the first footstone of Chang’an University. 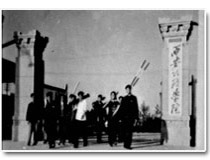 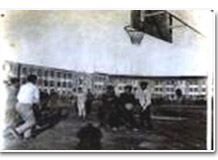 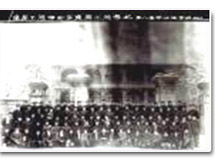 In 1960s and 1970s, these three schools underwent many difficulties, but their teachers and students, with the firm beliefs of constructing the motherland, were firmly rooted in the west region, contributed to the society, worked hard and perseveringly, which produced a large number of talents for national infrastructure. 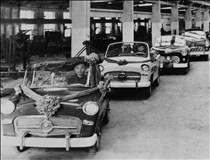 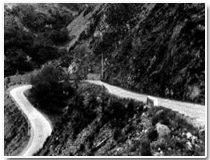 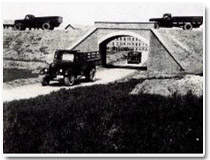 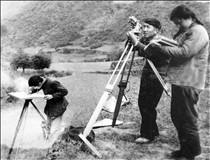 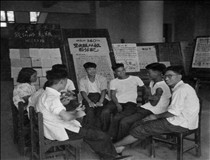 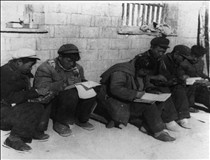 At the same time, the school undertook the task of foreign aid construction and education, which cultivated a large number of oversea students for other developing countries. 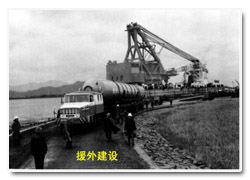 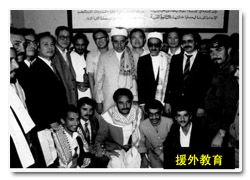 On April 18th, 2000, Xi’an Highway University, Xi’an Engineering Institute and Northwest Institute of Construction Engineering were merged into Chang’an University which is directly under the administration of Ministry of Education and this event creates a new era for the development and construction of the university. Since then, the university has seized the opportunity to scientifically develop and manage its teaching, research, administration, discipline and faculty construction, and the three functions of training talents, developing scientific research, and serving to the society have been successfully enhanced, with its strength and educational level being stably increased. The external influence of the university thus greatly increased. 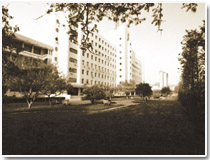 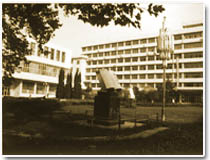 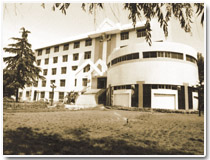